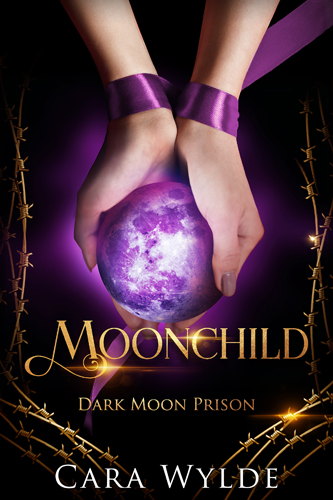 I dont know who I am, nor why Ive been imprisoned. They want me to confess, but I cant remember doing the atrocities theyre accusing me of, so I keep silent instead. They hate my silence.

They call me Wisteria because of my purple eyes, and theyve vowed to make me talk. Officer Stone uses every cruel trick he knows. Father Rivera says hes a man of God, but his eyes betray him sometimes. Warden Green is the only one whos kind to me when he doesnt let himself be consumed by his own darkness.

I feel drawn to the three Alphas, though I should know better. If the corrupted system doesnt break me first, these powerful, twisted men will.