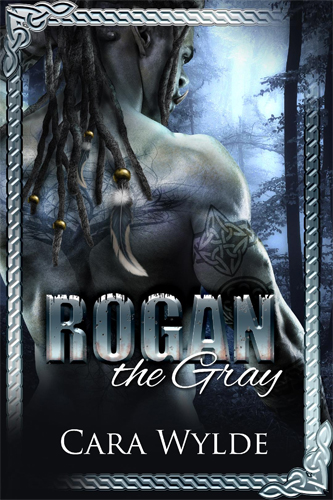 Tara Caraway has been sentenced to death for a crime she didnt commit. The only way to save her own life is to volunteer to become a tribute and join one of the institutes that prepare human females to become orc mates. Some say that being an orc bride is even worse than being dead, but shes willing to take this chance. She doesnt care what happens to her as long as theres hope that she can escape later, find the one who killed her sister and framed her, and take revenge.

Rogan the Gray doesnt need a human mate. All he wants is to live in the mountains with his horde and wait for the moment when they can all return home. But who knows if that will ever happen, and in the meantime, there arent enough female orcs for the orc warriors. Maybe, if he takes a human bride, his days wont be so bleak.